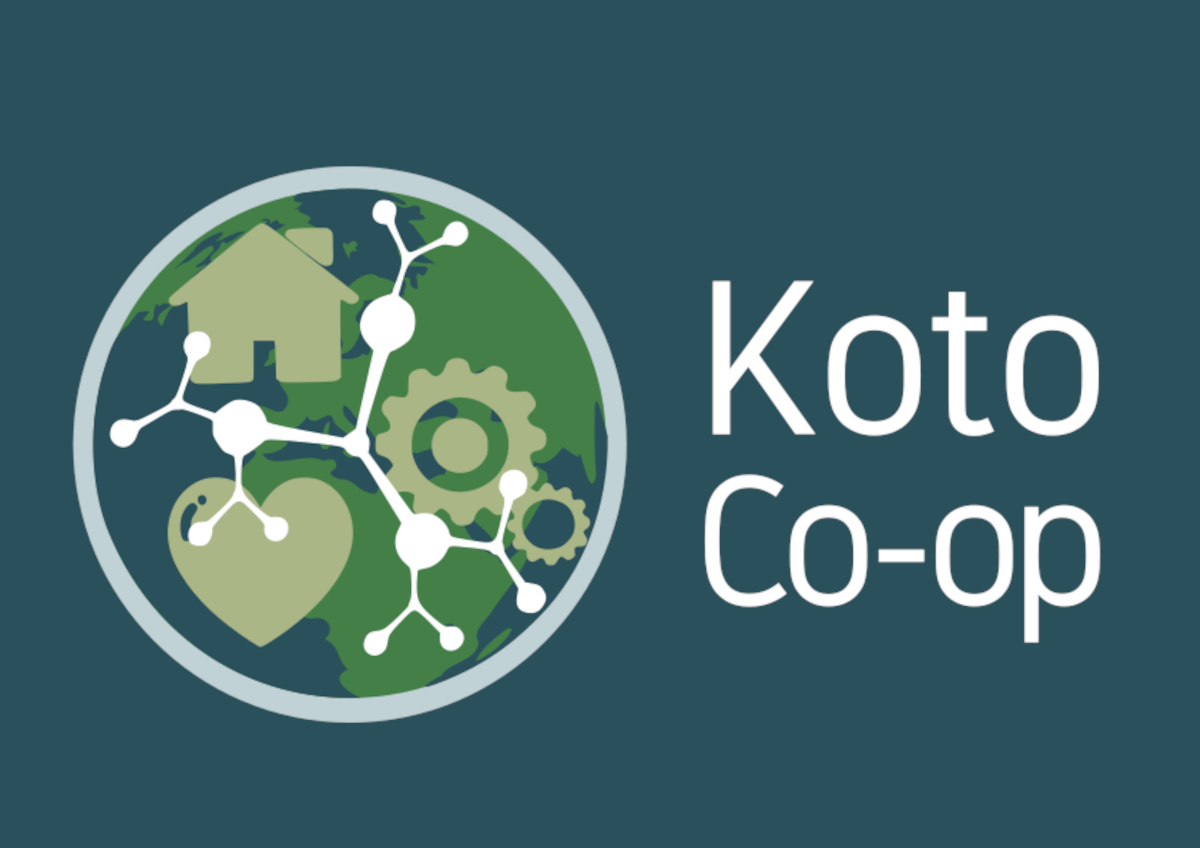 Hey, Juuso here :) In my mind Koto will be a network of small units pretty long. A good part of Phase 2 in the description document. A unit is let’s say at max twenty people. Units can be built next to each other but it is probably for the best if only one per city is created at first.

Since growth is the main goal in Koto we cannot be too nice about trying to keep those units alive. An unit has to make some profit or at least run on it’s own. If it doesn’t Koto has wasted money on buying the land where the unit is. So there needs to be a process of dissolving an unit. Something like this:

That, combined to the idea that different units might have slightly different rules, might make this whole process evolutionary in a way.

Also I should point out that it might sound harsh but it goes with the idea that there will be tens of thousands of units and the number is growing fast. We can handle moving resources between that number of units when it is needed, but centrally taking care of all their needs is impossible.

Since times are dire when you think about the state of the earth growth is the most important aspect to me. Growth of couse means here the number of units. Fast growth leads to using less resources world wide and minimizing the effect of the eco-catastrophe happening.

But all this is of couse an issue when Koto is actually started and growing fast. Next post will hopefully be about different ideas about actually getting started.